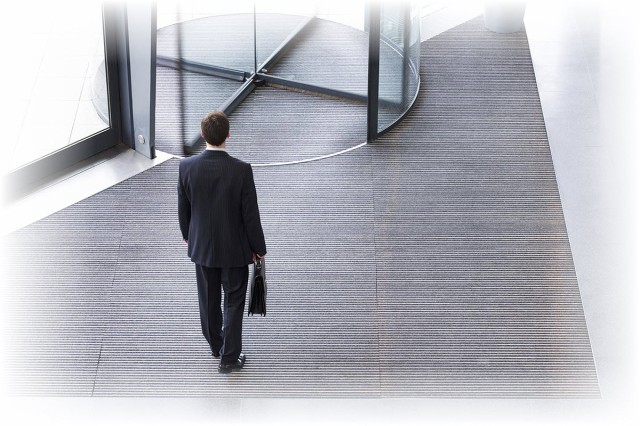 I saw a LinkedIn question that asked if anyone had considered paying prospective employees to show up for an interview.  Apparently, applicants were agreeing to an interview time and place and then not showing up, and this had become the norm rather than the exception.

The question was asked by a member of the human resource profession. I guess I would have expected a deeper understanding of human behavior from HR.

This organization has a business problem, but it isn’t going to be solved by paying applicants to show up for an interview.

For sure, it’s a real business problem. Productivity is lost because of lengthy vacancies, training, and recruiting costs are up trying to entice people in the door, and those remaining employees are burning out because they’re carrying the load of the vacancies. Business doesn’t get more problematic than that.

But the severity of this deserves a different approach. It deserves a deep dive into the “why.” I don’t know anything about the organization that posted the question about paying applicants, but I’ll take a hypothetical approach to figuring out what’s going on.

Job applicants spread their resumes as wide as possible these days, hoping to get an interview. That makes great sense – the more seeds you sow, the greater the chance of a flower. Maybe they landed another job before the interview; that doesn’t excuse the rudeness of just not showing up, but it happens.

There are some other questions to ask, however.

Why are there vacancies?

If you have a job opening, it’s either a new job or a vacancy. Why did the incumbent leave? My [educated] guess? They found something “better” elsewhere.

If lots of employees are finding something “better” elsewhere, it makes sense to define “better.” That means taking a deep dive into why they are leaving. Better pay? Better hours? Better supervisor? All of the above?

When are there vacancies?

Is turnover concentrated in the first year of employment? Perhaps like those same applicants that ignored the interview, employees took the job offer until something “better” came along. Or they realized after starting the job, that their understanding of the role and duties was not accurate, and looked elsewhere. Maybe they found themselves matched with a supervisor with whom they could not connect.

If turnover seems to be with longer-term employees, what change has occurred that disrupted their happy employment? If those leaving haven’t embraced the change, their departure may be a good thing. Otherwise, what’s going on that is causing the “brain drain.” Loss of historical knowledge may be an even bigger business problem.

Where are there vacancies?

Are the vacancies across the board, or in one or two departments. The answer to this question may lead to exploration of pay rates and/or leadership style.

Either way, bringing in more people who are not excited to be there and committed to the organization will simply perpetuate the revolving door.

Get to the root cause

Do you have a culture that is welcoming and fulfilling?

Do you have leadership that can build commitment to the organization?

Do employees believe that they are making a valuable contribution to the business?

Does their job fit their lifestyle?

If the answers to those questions are “iffy,” then paying applicants to interview for a job may be perpetuating the turnover, that that means there is no return on that investment. That expense is wasted money.

There are no easy answers

Human behavior is difficult to predict and more difficult to control. Organizations that work to corral their workforce will lack the commitment and engagement of the workforce.

But if the organization can figure out how to match the work to the workforce, they can build an organization that has a reputation of “that’s where I want to work.”

In human resources circles these days, that is nirvana, but well worth working toward.

What is really going on in your organization?

5 thoughts on “Are you kidding me?”